I am satisfied with this company,LED World's LED displays and service perfect !

Thank you very much for your help with my case. Your firm did a great job!

Everyone was friendly and kept me well informed. I was very satisfied with the outcome. It all worked out better than I expected.

Thanks for your kindly hospitality. Your company is very professional , we will have nice cooperation in the near future.

Shenzhen LED World Co., Ltd is professional development manufacturing LED display system products, was founded in 2009, with the registered capital 30 million, own workshop area 9000 m2, branch office and agents cover all over China, with about 200 employees. 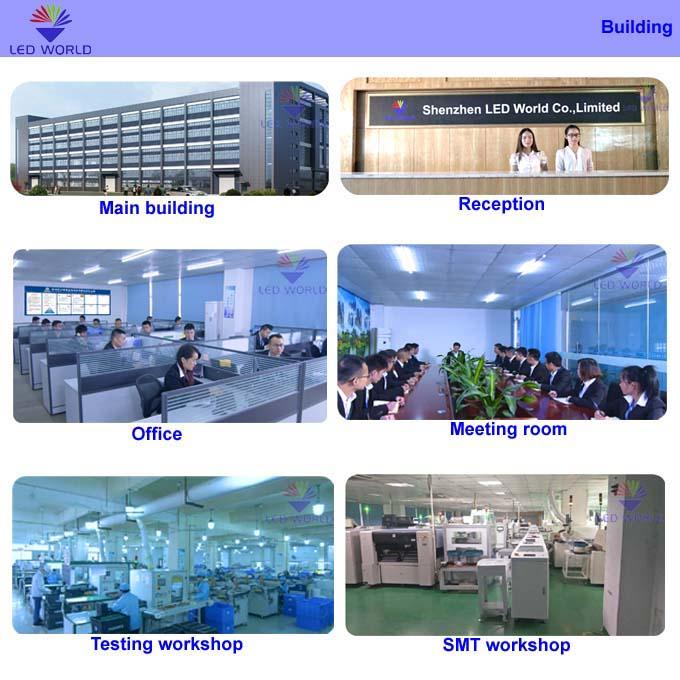 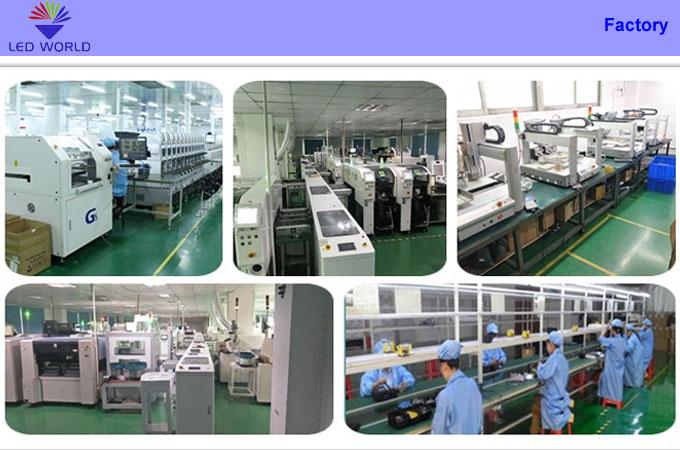 Warmly welcome you visit our company to innovate and win glory together. 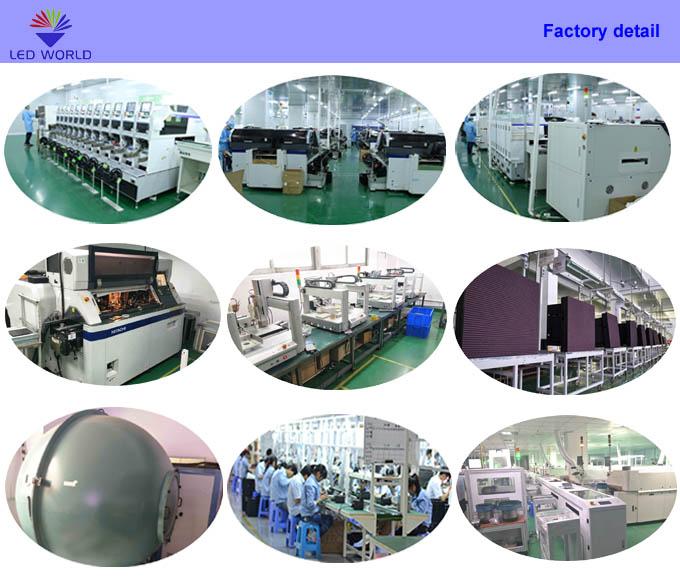 We have a high efficiency, innovative, serious management team, and the factory has already passed ISO9001-2008 QMS, and ISO14001-2004 environment management system. It has not any batch quality problem since establishment. AQSIQ( State Quality Inspection Administration) take the spot checking of our LED display during 2009-2016, and all the meter passed the inspection. Fully proved that the production is according to our quality management system, and the product quality is stable and reliable. 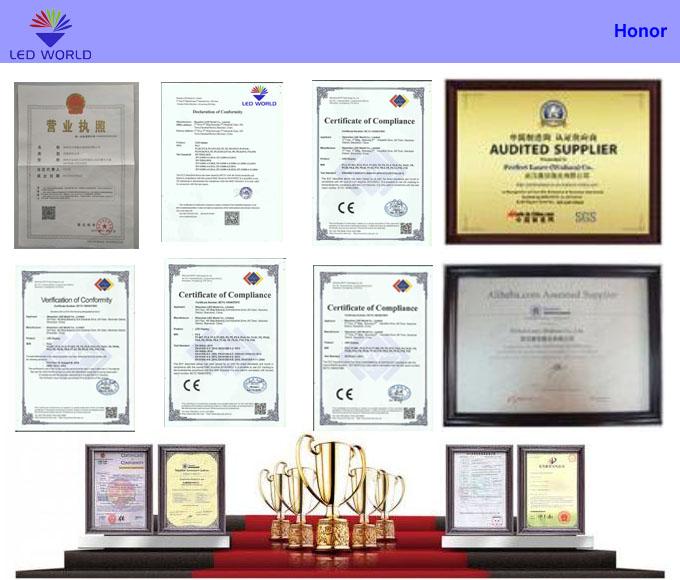 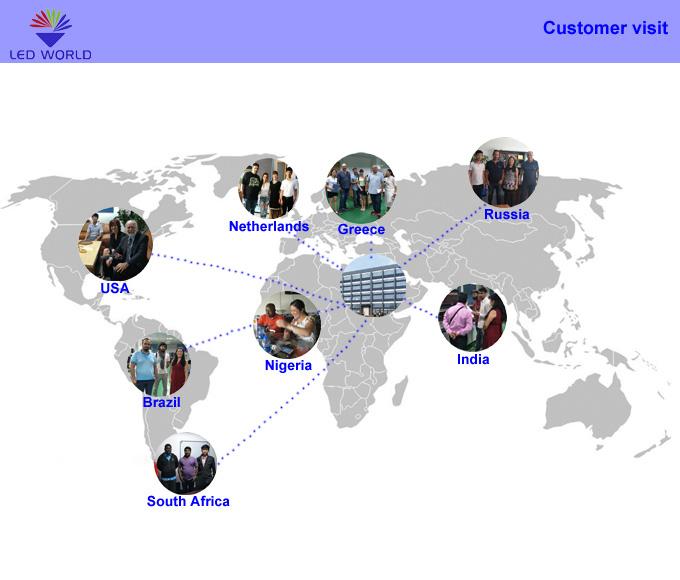 We have added several production lines and some machines,In the same year, we set up the Department of foreign trade and Began to expand overseas markets.

Our company's total area expanded from the original 1000 square meters to the current 3000 square meters,The total number of employees reached 250 people.As our boss said:"Our company will be listed in accordance with the pace of development",That was an exciting year.

We have introduced 10 automatic production machines,Production efficiency is greatly improved. production cost is reduced, So we have a lot of price advantage.In the same year, our annual sales reached 2000 million dollars.

We are starting to enter the small pixel pitch LED display market,This is the trend of the future.So we put a lot in this area ;
At the same time also encountered a lot of difficulties,but this is the only way to success

Won "The Annual Top10 Brand of China's most Competitive in LED Display Industry Companies" in 2014.

Pre-sales service:
1,Your inquiry related to our products or price will be replied in 24hrs;
2,Factory visiting and inspecting is welcome;
3,We offered technical advice to you before buying our products;
4,Design the framework structure to install our led products with technical drawing;

After-sales service:
1, We provide 2 years for warranty and life long maintaining ,you will appreciate our warm after-sale service;
2, 1% spare parts offered FOC;
3, Training in our factory offered FOC;
4, All the LED display are inspected before shipment, If any problems happen, do not hesitate to contact with us, our team will do our best to solve for customer within 48hours;
5, Full set of documents free of charge, which including installation guidance, software operation manual, easy maintenance manual and control system software CD and so on;
6, We also provide the operation manual, software, and so on. Any associated drawing of product and structure and some other professional suggestion will be provided too.