I am satisfied with this company,LED World's LED displays and service perfect !

Thank you very much for your help with my case. Your firm did a great job!

Everyone was friendly and kept me well informed. I was very satisfied with the outcome. It all worked out better than I expected.

Thanks for your kindly hospitality. Your company is very professional , we will have nice cooperation in the near future.

1. The Origin of Lantern festival

2. The custom of lantern festival

"yuanxiao" as a food, in our country has a long history.Song dynasty, the popular folk that the Lantern Festival to eat a novel food.Yuanxiao, also known as "glutinous rice balls", is made of sugar, rose, sesame, bean paste, cinnamon, walnut, nut and jujube paste.Soup can be boiled, Fried, steamed food, a happy reunion. 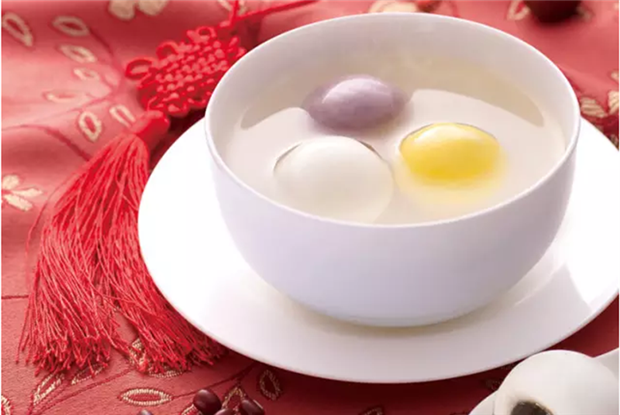 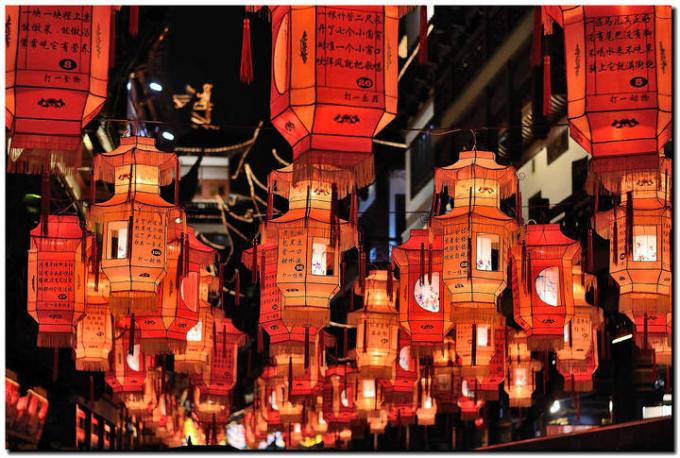 With the rapid development of society , guessing lantern riddles in the LED screen instead of  handwriting paper on the lantern gradually .   It can be more environmental and diversify . So our led display is time to play an important role in to guess lantern riddles.  The most suitable LED display has P3.91 P4.81 P5 P6.25 indoor and outdoor rental die-casting alumium cabinet display. Recently we have big promotion on P3.91 P4.81 until March end , any interested pls contact Darcy (+8613425174299) . 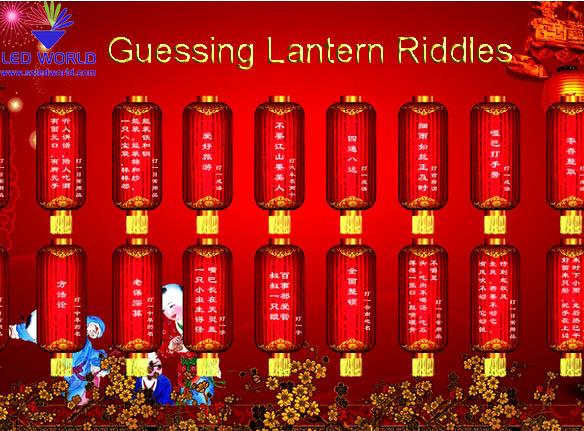 Since there is a party, there must be LED display 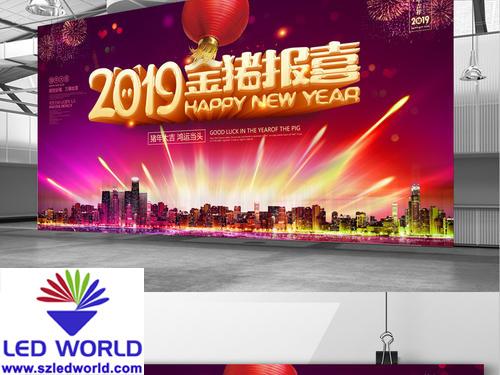 The Hunan Satellite TV 's led screen is provided by our company (Shenzhen LED World Co.,Ltd) . We have received high praise from them. 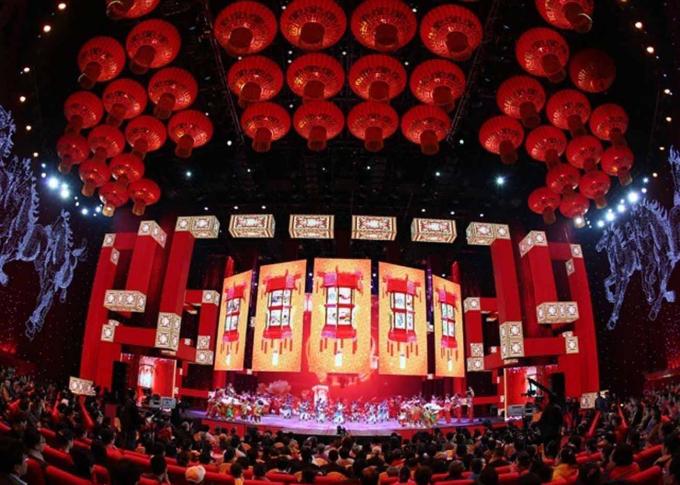 In a word, we are always producing the most professional led display , If you need led display ,pls get in touch with Shenzhen LED World co.,Ltd.

Happy Lantern Festival to you !